I bought the car from the toyota dealer not far from where i live. The car had been driven 147k. And there had only one previous owner. A lady who just turned 55 and had swapped it or a Gt86.

The engine is the 1.8 VVT-i aka. 143 hp version. But it is all i need for my use.
The car hasnt been modified in any ways, ot has full service history. Every single one from the same Toyota dealership.
Even the smallest things as engine oil and tire changes has been done there.

It will take some time but ill post some pics when i buy something for it.

The car runs smooth and no issues with it so far.
Here it is. 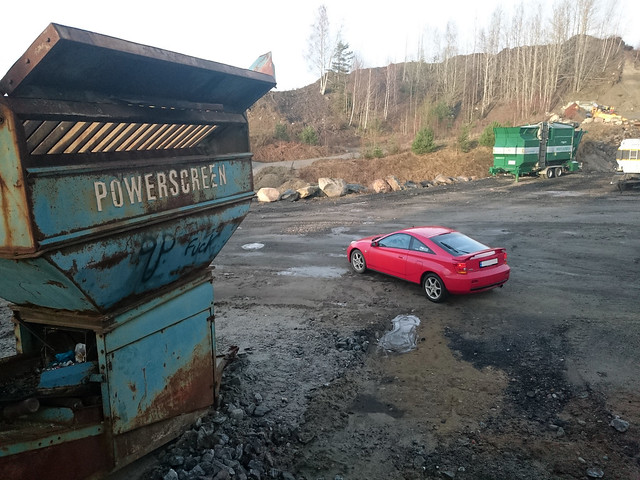 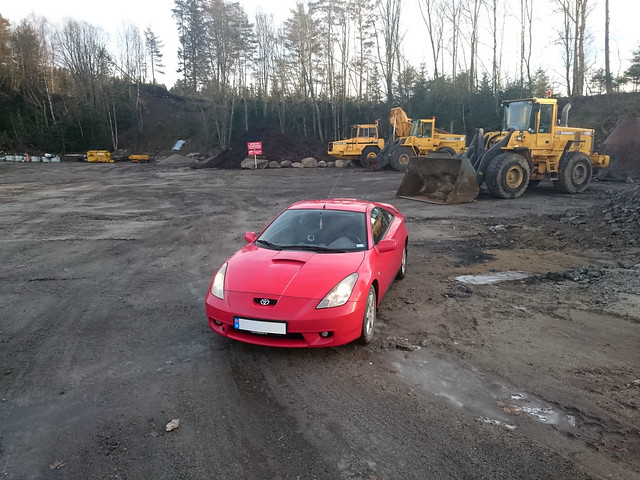 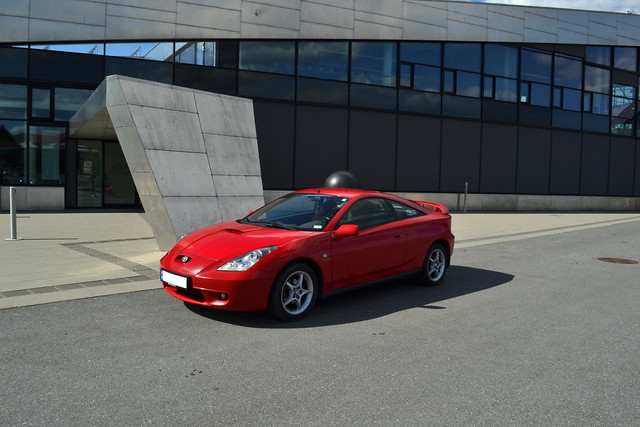 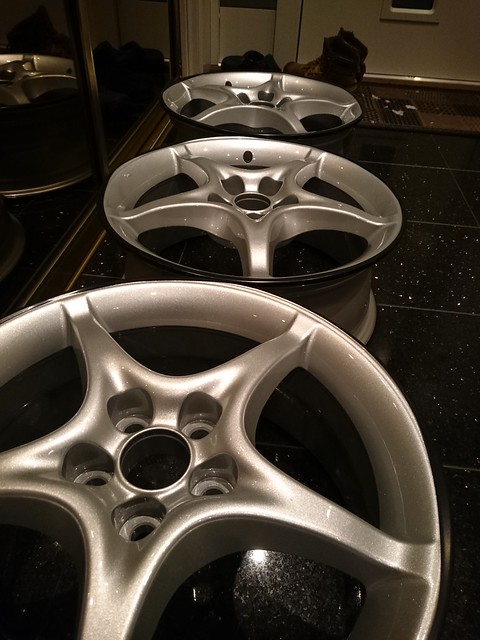 I want to know something. I ask you to do.
Top

It was something that I had never come across.
Top

Read the article and then like you very much.
Top

Return to “Show Your Car”

Jump to
Powered by phpBB™ • Design by PlanetStyles